"Small business is the vanguard of innovation." - C. T. Williams 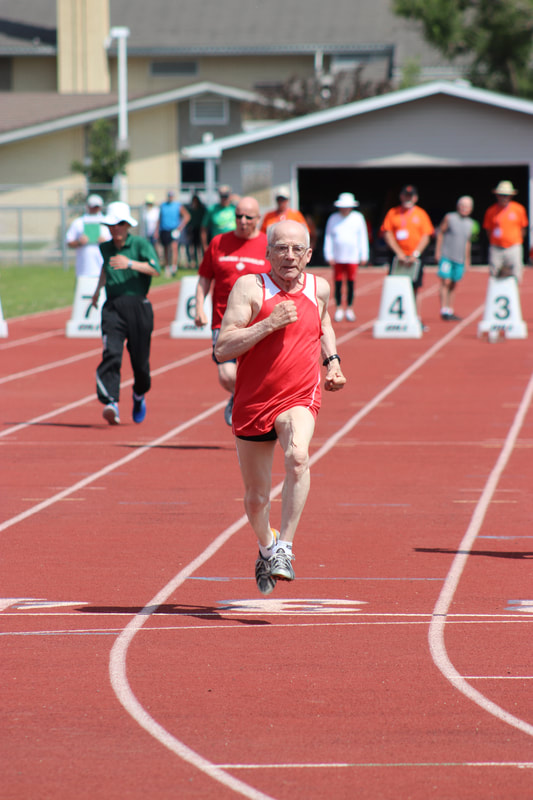 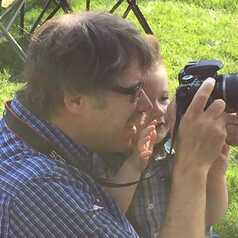 “I think everyone who's an optimist is a senior-to-be. We all hope to grow old. We might not like the idea of aging, but it's a fact we accept, and we all want to live a good long life.”

With this mindset, Jeff Gaye established “Respect”—a newspaper for the seniors and would-be seniors of Cold Lake and area. While working his previous job as editor of the weekly newspaper at CFB Cold Lake, Jeff felt he could do more, especially for the largest demographic that still actually read and enjoyed newspapers: senior citizens.

Seeing the excitement that the old boys at their morning coffee congregation would express when he would deliver the military newspaper, he was determined to give them a top-notch quality paper geared towards them and their concerns. In the process, he would “make [his] own mistakes and take [his] own risks” as he put it, and with his newfound independence, deliver his best work to these folks.

Respect is a biweekly community paper covering the ins and outs of small-town life and all that affects it. This includes seniors’ sports, the arts, community events, and some politics, with a focus on seniors’ affairs. The paper is written from seniors’ perspectives, and is tailored towards them with things like a crisp, clear, larger font, as well as containing a full two pages of the activity elements of a regular newspaper (crosswords, sudoku, word search, etc.) that senior citizens tend to enjoy, rather than relegating that to the dusty back corner of the last page. This is a paper where seniors can see themselves and their stories, and all that pertains to them, in an important spotlight. It is very warm with its attractive full-colour display and high-quality editing, with high-quality material physically comprising the paper to match that.

A particularly special section of the paper is one titled “Your Stories,” which is composed of reader-submitted anecdotes, poems, snippets, and thoughts. This holds a special place in Jeff’s heart, as it harkens back to the more personal side of why he launched Respect. When he served as bandmaster at CFB Cold Lake, he received several requests each year to play The Last Post at the funerals of veterans in the area.

While he would carry out these honours for those who served before him, he never actually knew the people in whose honour he played. That is, until he listened to their stories as told by their families, at which point he came to realize that the stories of these veterans were also the great stories of the area’s history. Stories not quite recorded in any official capacity, but those inspiring stories of homesteaders who put in the back-breaking work to settle the area, who as Jeff said “found a home and found love and built a family”.

And while the target readership of Respect is the senior citizens of Cold Lake, Bonnyville, and St. Paul area, anyone can read this paper, for “everyone who's an optimist is a senior-to-be.” In printing this newspaper, Jeff modestly does his part to help the senior citizen, veteran, builders of this province and indeed, the nation, live an optimistic, honoured old age. 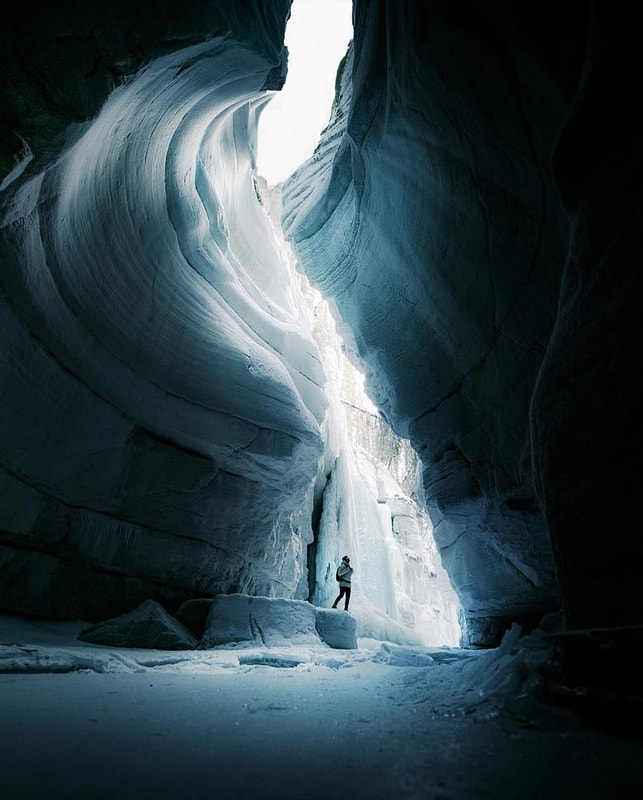 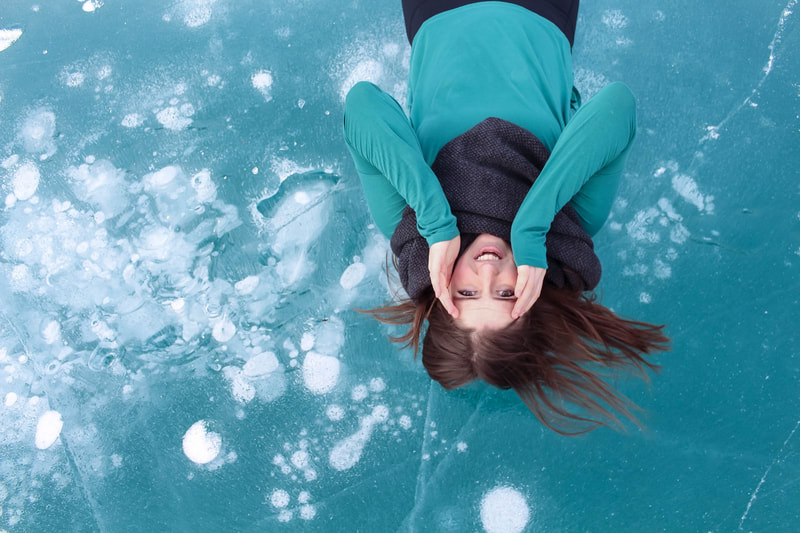 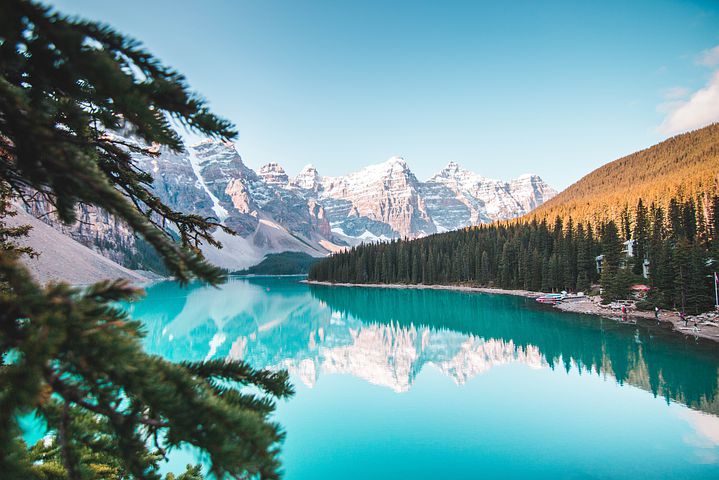 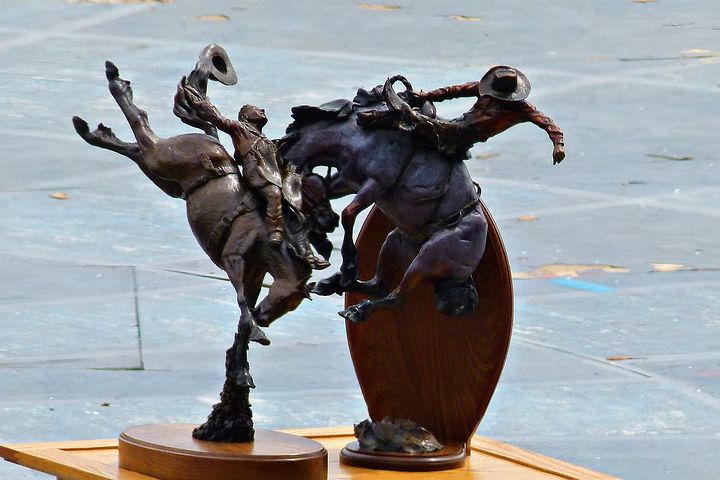 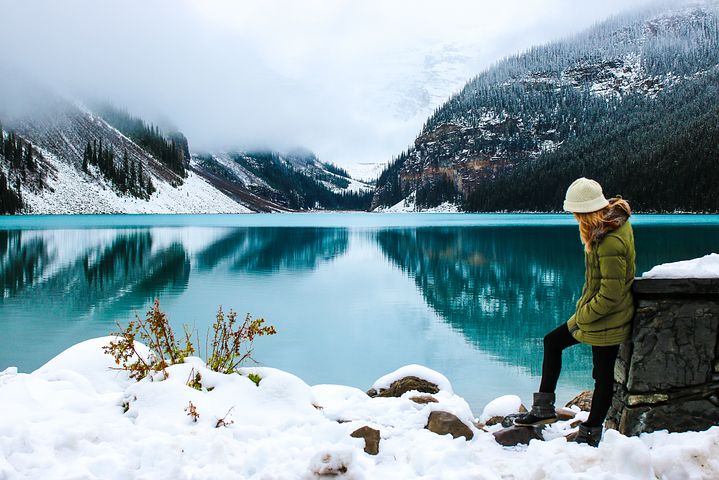 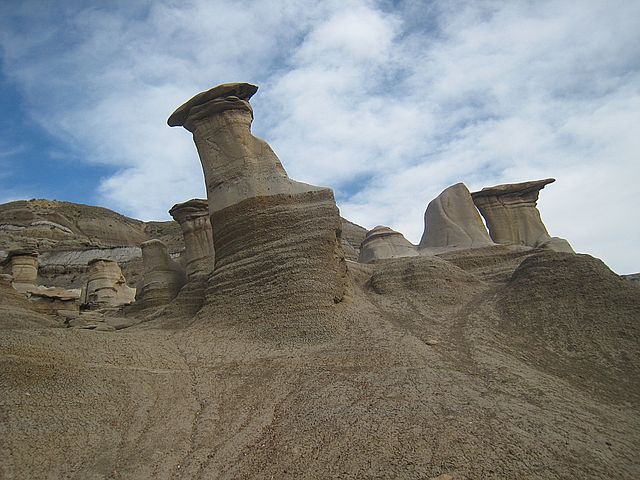 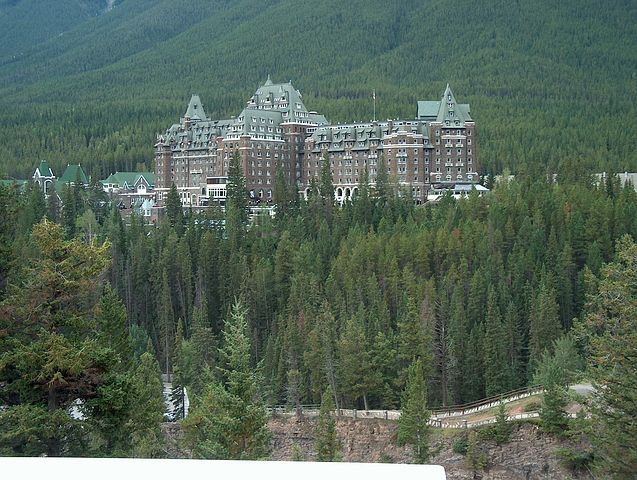 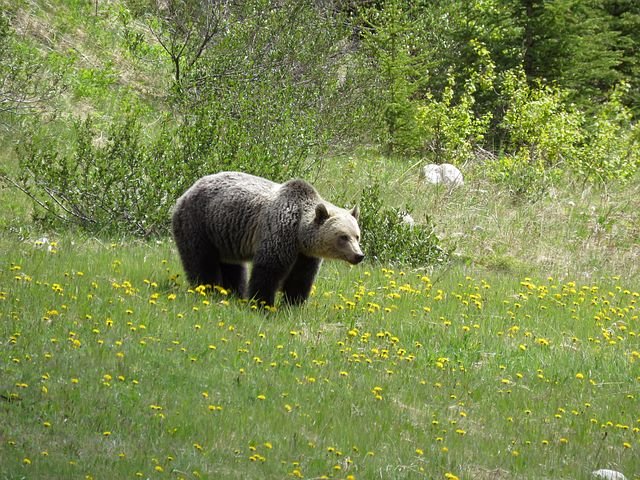